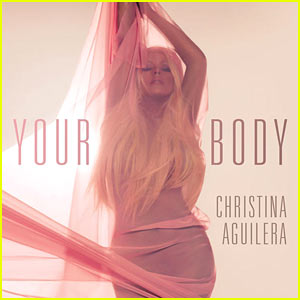 MUSIC BLOG: I may not be the most up-to-date person about music but I'm bring you this! You'll probably read it first through Saiberspace :).

Katy Perry "Part of Me" Movie 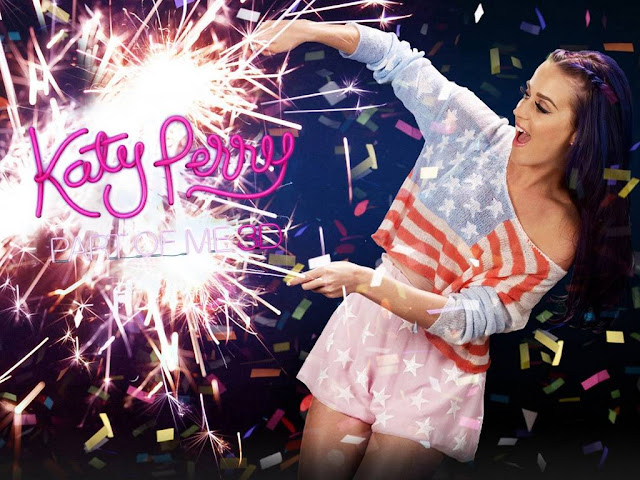 Thank you so much for believing in my weirdness. - Katy Perry

MOVIE BLOG: Katy Perry is just so adorable! What you see is what you get! She's very creative and, undoubtedly, a great song writer and performer! Her Part of Me movie shows the part of her that we don't usually see in her music videos or concerts.

The lovely Natalie Portman, star of The Black Swan, is now married to Benjamin Millepied. Benjamin was her co-worker in the film The Black Swan and was the film's choreographer. This is the second movie that made me laugh from start to finish! I highly recommend watching this film if you want a really good laugh. You won't even get bored even if you see this movie alone! From the creators of Borat, this movie stars Sacha Baron Coren as Aladeen, the dictator, Megan Fox as herself, Jason Mantzoukas as Nadal (one of the characters who entertained me the most) and Anna Faris as Zoey directed by Larry Charles.

Sure Seats at the NCAA Football

I am pretty sure that most of us, if not all of us, want to have sure seats every time we go to a movie house or even watch our favorite sports live. Ticket America is the answer to our sure seats prayers at the University of Michigan football seating!

In the film, the animals at the Franklin Park Zoo love their kindhearted caretaker, Griffin. Finding himself more comfortable with a lion than a lady, Griffin decides the only way to get a girl in his life is to leave the zoo and find a more glamorous job. The animals, in a panic, decide to break their time-honored code of silence and reveal their biggest secret: they can talk! To keep Griffin from leaving, they decide to teach him the rules of courtship – animal style.
Read more
No comments:

Visit my other blogs